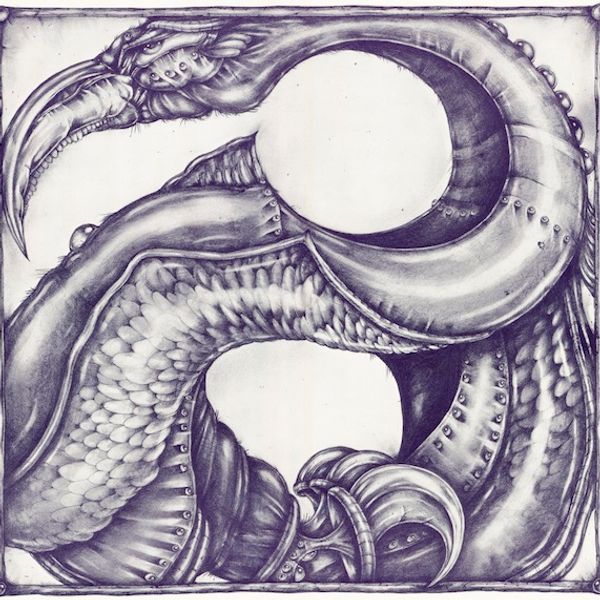 Want to give us a tip?

Tips are used to help maintain our studio and web presence.

Enter the amount you wish to donate

Progressive or "cinematic" rock in the style of Yes, King Crimson, Rush and Pink Floyd. This music is a soundtrack for a movie of your own creation, let your imagination wander!

Kalaban has been making progressive rock since 1975.

Two long tracks from 1997-1998, the last ones from version 2 of Kalaban (1982-1996), Overlook Park tells a story of New Yorks' Central Park personality during a single day - Troubadour is about Mussorgsky's Old Castle - Pictures Exhibition

Overlook Park - This track was written during an extended visit to New York in 1996. My hotel room had a balcony overlooking the south end of Central Park and I watched the park change its character as the day progressed. The mood of the park changed dramatically through the course of a day. In the morning you could see the small kids and nannies playing, at noon, out would come the workers for lunch. Later in the afternoon, runners and afterschool bigger teens would be playing sports. As the evening came on, the lights of the city would filter through the trees and the park started to appear as if it were the center of a mystical place. Lastly, in the later parts of the night, darkness took the park, and the nighttime inhabitants became apparent. Shadow and uncertainty were the dominant elements now. - Rg

The Troubador - Modest Mussorgsky wrote a suite of pieces called "Pictures at an Exhibition". Each piece described a work of art by fellow Russian artist and architect Viktor Hartman. This piece is modeled after the picture called "The Old Castle", the full title of which is "The Old Castle (before which a troubador sings his song)". Mike put this piece together as a comment on modern Russia, especially focusing on its' turbulent history as it continues to struggle to find a long term balance for its people.

This guitar and synth album's mood travels between heavy, spacy and moody. These are potent tracks, full of energy and atmosphere, and gracefully morph into freewheeling jams that cross over into into edgy frenzy. (Big Bang magazine, France, 1993)

Progressive Rock , great inspiration for imagining your own mental movies, many people say this music should be soundtrack, except that it takes center stage in your mind so often it becomes the movie.